← more from
TBC Records
Get fresh music recommendations delivered to your inbox every Friday.
We've updated our Terms of Use. You can review the changes here. 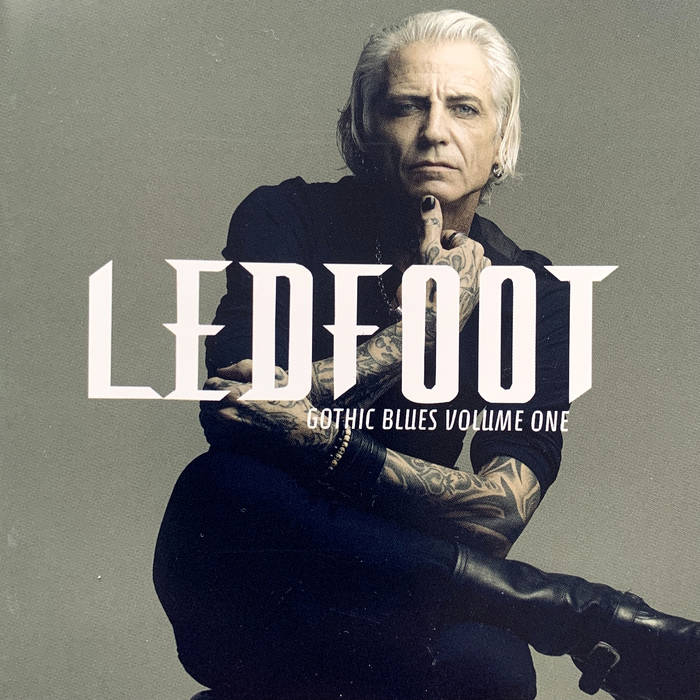 Ledfoot, aka Tim Scott McConnell, is an American artist and songwriter. He released‘Coffin Nails’ in December 2022. The album 'Black Valley' (2021) was nominated for Spellemann (Norwegian Grammy) for best blues album. He was awarded Spellemann for the album 'White Crow' (2019). He released an album with Ronni Le Tekrø in 2020. In 2014, Bruce Springsteen recorded a version of Tim's 'High Hopes' ... more

Bandcamp Daily  your guide to the world of Bandcamp

The Hammer and The Relentless from the Boston band Malleus stop by for a chat.